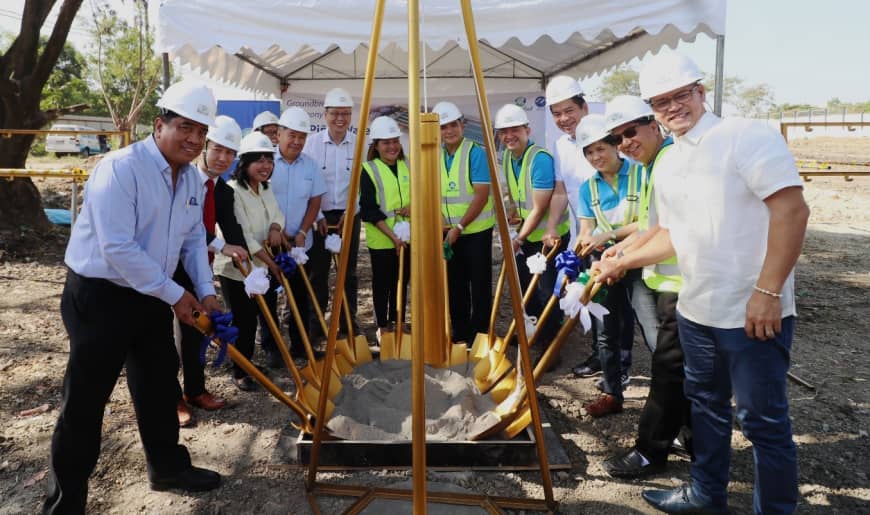 The project marks another move in a global expansion in the field for Toshiba Water Solutions Pte. It is the first project that the Indian arm has undertaken in the Southeast Asian country, Kenta Katsumata, a spokesman in Tokyo, said Wednesday.

The plant is capable of treating 88 million liters daily to serve 660,000 residents, making it the largest-scale facility for Maynilad Water Services Inc., a water and wastewater service provider in the western part of the greater capital region, according to Megawide’s statement.

Read the full news on The Japan Times