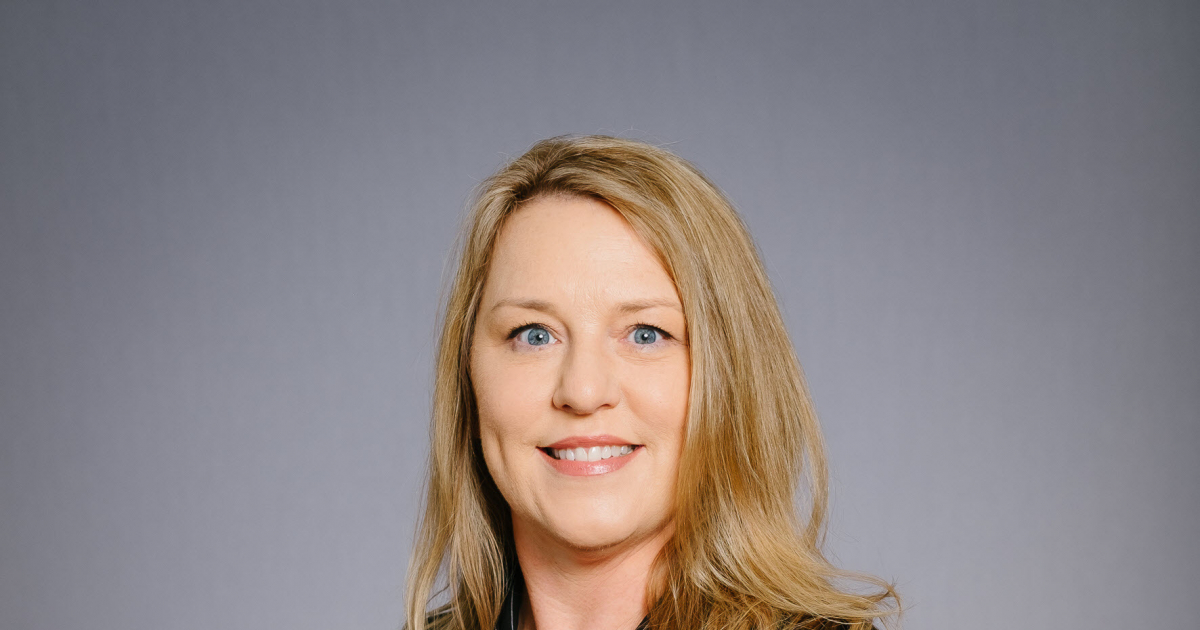 When heavy rains fell on the Jeddah region on the western coast of Saudi Arabia in November 2009, the water rose in the Red Sea, leading to the worst flooding the city of Riyadh has experienced in nearly three decades.

The flooding was responsible for the deaths of 122 people and more than 350 people missing. Some roads were under three feet of water, and at least 3,000 vehicles were swept away or damaged, their passengers thought to have drowned in their cars.

More than 70 millimetres of rain fell in only four hours on November 25, nearly twice the average for an entire year and the heaviest rainfall in Saudi Arabia in a decade. It is estimated that businesses in the city lost USD 270 million, while the hardest hit were the poorer neighbourhoods south of Jeddah.

To mitigate or prevent future storms from causing severe flooding in the city, the government of Saudi Arabia initiated a sewerage project in December 2011 focusing on constructing sewage processing and drainage facilities. After the 2009 floods, an analysis of the city’s sewage processing system found that it was flawed and was the primary cause of the large-scale damage.

The short-term solution was to install three dams connected to the sewage reprocessing system and rainwater drainage canals, causing a 25% loss of water supply due to the poor condition of the antiquated 4,000-kilometre-long pipes.

“The community had to rely on desalinated water due to the lack natural water available. Because the water was flowing through old pipes, we had to remove contaminants from the wastewater produced by the power plant in Riyadh, and then collect the contaminants using chemical substances,” said Lee Hyeon-jae, director, Ire Engineeringtech Co., Ltd, which was charged with implementing a system that would make potable water available. “Once the contaminants are collected, the water goes through first-phase and second-phase processing before it is processed at a permissible level of quality.”

To address this issue and improve the water supply, a rehabilitation and expansion project for a wastewater treatment plant was initiated to remove contaminants from the wastewater produced by a power plant in Riyadh. The renovated treatment plant would distribute potable water to residents in the Jeddah region. The high-profile project involved numerous stakeholders who demanded that a strict deadline be met, which meant the project team needed to use innovative design technology and an economically favorable construction solution.

“As there were casualties due to the flood, there was a lot of attention on the project and an emphasis was also placed on the importance of the work,” said Hyeon-jae. “Further, amid many stakeholders, the sharing of accurate designs was a prerequisite for proceeding with the construction at a fast pace. Therefore, the proper use of advanced software solutions invoked innovation in the construction field.”

Hyeon-jae continued, “There was a problem applying the layer, color, weight, and style requested by the client during the implementation of the project. But using a batch process resolved these issues.”

Because stakeholder understanding was a key component of this project, the team used 3D modeling and visualization technology supplied by Bentley Systems, a leading provider of comprehensive software solutions for advancing the design, construction, and operations of infrastructure.

Using Bentley’s MicroStation 3D modelling and visualization software allowed the team to produce accurate designs and quick reporting, which reduced the amount of change orders on this large-scale project. The practice allowed the team to optimize and accelerate the construction process, which is now complete and fully operational.