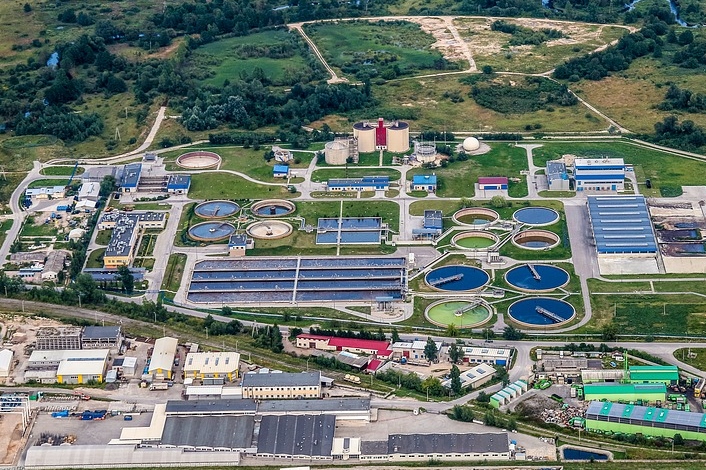 Oregon council approved an agreement with ARCADIS U.S. Inc., of Toledo, to provide engineering services for the preliminary design for a wastewater treatment plant ultraviolet disinfection system for $75,000. 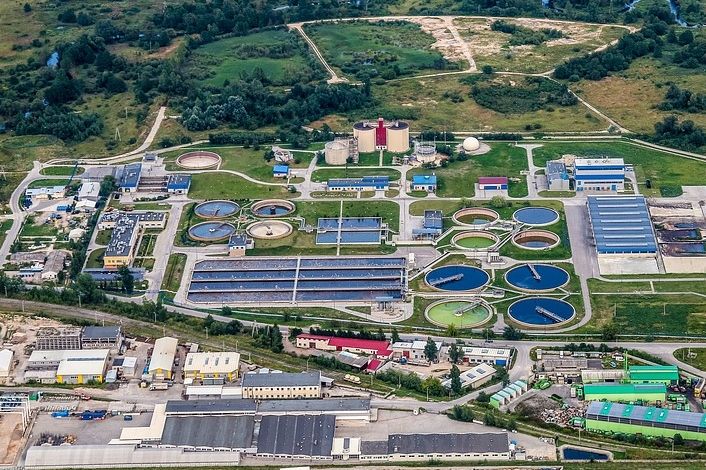 Studies have shown that the reaction of chlorine with organic materials in the water form carcinogenic trihalomethanes and organochlorines, according to the EPA. As a result, dechlorination was instituted to remove residual chlorine from wastewater prior to discharge.

“We hit it with chlorine, then we have to dechlorinate it before it goes out to the lake. So we actually add a second chemical to do that,” said Roman.

Due to increasing concerns with the hazards of chlorine to the environment, public and wastewater treatment plant personnel, and administrative efforts to meet safety regulations, the city is planning to switch to ultraviolet disinfection.

“Chlorine is a strong disinfectant, but through the years, ultraviolet has now become the preferred method for disinfection,” said Roman. “Due to safety in the handling of chlorine tanks – which can be very dangerous – as well as the hazards to the environment,” the city plans to use ultraviolet treatment, he added.

The city previously upgraded its chlorine system in 1991, he added.

“A couple of years ago, we knew we had to start thinking about some sort of replacement,” said Roman. “We felt UV was the way to go. But there are so many different ways we could do it. We really needed a preliminary design and look at different alternatives – it could be just adding equipment to a tank versus a building. That’s why we want to go this route.”

The cost of the project is estimated at $2 million dollars.