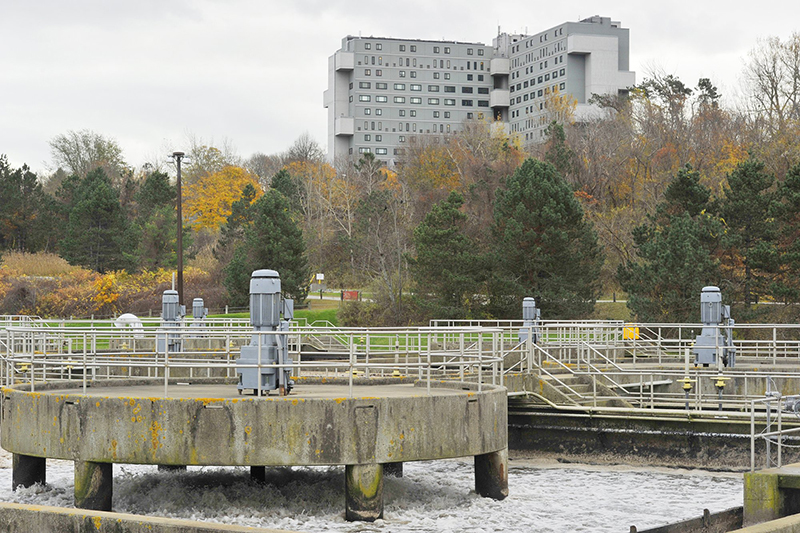 And they’re hoping for similar results this summer.

The district completed installation of new aeration technology at the East End wastewater treatment plant last July and has been working with engineers to fine-tune the system since then. The new system uses 10,000 underwater “diffusers” to send tiny air bubbles through the massive pools of wastewater, creating an oxygen-rich environment ideal for the microorganisms that digest sewage and waste.

During periods last summer, that system helped reduce the average discharge of nitrogen – a component of waste – into Casco Bay from an estimated 2,400 pounds per day to 500 pounds. Plant officials also said they believe the upgraded system was a major factor in reducing the number of odor complaints about the plant from 106 in 2016 to 41 last year.