How to deal with growth? 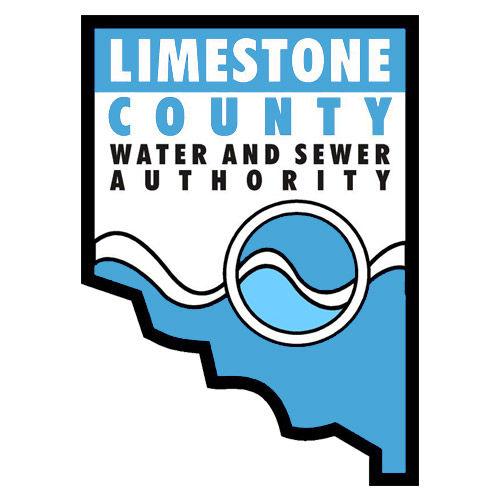 LCWSA eyeing how to deal with growth 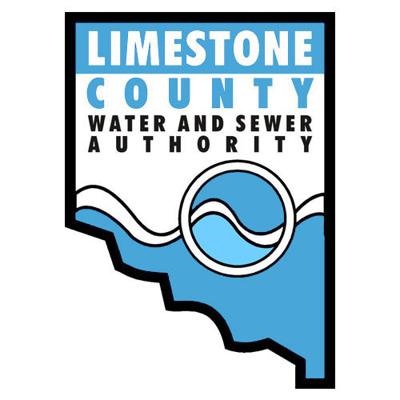 The Mazda-Toyota Manufacturing USA plant and related industries popping up in Huntsville-annexed Limestone County have county officials scrambling to provide quality services for the projected influx of development in that part of the county.

The Limestone County Water and Sewer Authority is no different, and at its meeting Thursday, the authority board heard from two engineers at Inflow Design, of Brentwood, Tennessee, on how the authority could prepare themselves for a possible increase in development.

Barney Fullington and Kevin Colvett with Inflow gave an hourlong PowerPoint presentation to the board on the results of a study that Inflow did at the authority's request. The scope of the study was to evaluate options for long-term sewer service in the rapidly growing area of east Limestone County.

Currently, LCWSA contracts with Huntsville Water Pollution Control for service in that part of the county. The study's purpose was to determine whether an increase in development and population would make it worth the authority ending its agreement with Huntsville WPC, building its own wastewater treatment plant in the area and providing service independently.

The answer: It depends.

However, that cost would depend on the amount of growth over that time period. The study was done with a 3% projected growth rate. More or less growth could affect what decision the authority should take, Fullington said.

The reason for that was shown in a chart. The first several years after a treatment plant would be built, the authority would operate at a deficit due to the cost of building. However, eventually, that would turn into a profit as more homes are connected to the authority. Fullington said Inflow calculated the cost of building a new treatment plant would be a $15 million debt issuance with a 2% interest rate.

Eventually, the cost of building a new plant and servicing the area independently would be a much better option than continuing the agreement with Huntsville, the engineers said.

LCWSA CEO Daryl Williamson said the authority will continue to study the situation as it determines the best course of action.

“This is just our first glance at it, with many more glances to come over the next five-year period as we watch growth,” Williamson said. “We did a master plan early in the year and projected the growth rate. If the system sees growth that is greater than what our projections are, then we need to look at that plan a little sooner rather than later. We've just got to keep evaluating and see how many homes get built and what the time frame is.”

SOURCE ON THE NEWS COURIER