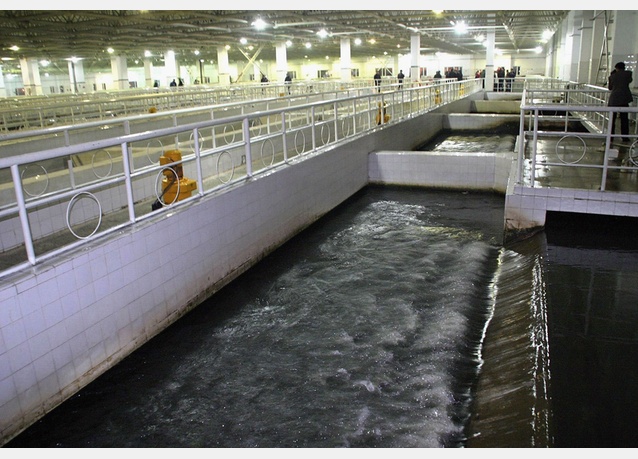 The project is now moving to the last and the third phase which is expected to be finished in 2022, said a statement from the Omani company.

The expansion of the STP comes as part of the government's efforts to keep up with the increasing demands of waste water treatment, a result of the remarkable urbanisation in Muscat, it stated.

"The plant, one of the largest in the world, is equipped with state-of-art technology which is the membrane reactors technology known as MBR. Furthermore, it has completed three millions hours without lost time injuries,” said Eng. Khalid bin Hassan Al Lawati, the acting projects general manager at Haya Water.

Al Lawati pointed out that the station’s capacity was sufficient to absorb the waste water that comes through the connected networks to the STP or through the yellow tankers which no longer have to wait to offload the waste water.