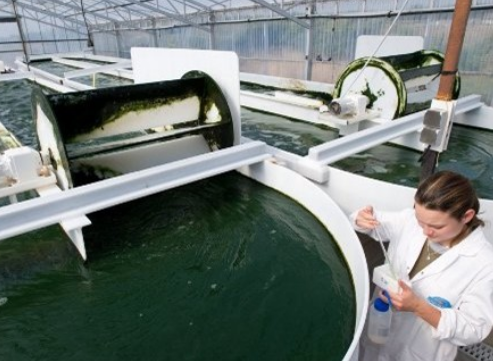 The performance of the future wastewater treatment plant will cover the needs of a growing population of up to 500,000 inhabitants.

The European Investment Bank has announced its first direct financing dedicated to the water sector under the Juncker Plan in France.

Ambroise Fayolle, Vice-President of the European Investment Bank (EIB) which is the bank of the European Union and Guy Messager, President of the Mixed Syndicate for Hydraulic Development (SIAH) of Croult and Petit Rosne, have announced the signing of a Euro 76 million financing contract dedicated to the construction of the new "new generation" wastewater treatment plant in Bonneuil, France, in the Val d'Oise, France.

The performance of the future wastewater treatment plant will cover the needs of a growing population of up to 500,000 inhabitants, while fully integrating into the circular economy by recovering biogas produced from treatment residues. water and recycling of all residual sludge through a composting system.

According to the commission, this is a major financing with high economic and environmental impact, attributed to a French mixed syndicate specialized in water treatment for the first time under the investment plan for Europe called Plan Juncker. The excellent rating (triple A) of the EIB and the European guarantee allow the SIAH to benefit from attractive financial conditions adapted to this type of project including a long maturity of financing (28 years).

This European funding will very concretely provide the territory with a so-called "new generation" wastewater treatment plant based on the concept of the circular economy, with a reduction in the overall energy balance and the creation of additional income. The water treatment residues will thus make it possible to produce biogas, which itself will be recovered via its injection into the municipal gas network. Residual sludge will be recycled in its entirety through a composting system.

The future wastewater treatment plant in Bonneuil, France, will be able to increase its treatment capacity to 500,000 population equivalents (compared to 300,000 population equivalents with the current station) while ensuring the respect of discharge standards. The future station will thus meet the growing needs of the connected population and the industrial and commercial development projects of the department such as the Paris airport - the Triangle of Gonesse and the eco-district of Louvres-Puiseux.